While the first press day of the Frankfurt Motor Show on September 13th I had the unbelivable chance to test drive the smart electric drive while the 2012 model, a world premiere, was presented.


About half an hour time I had to get in touch with the car, its caracteristics and feautures and to be honest I was so, so sad to return the "little green" back to the smart urban stage, at the Theodor Heuss Allee 3 in 60486 Frankfurt, Germany. But there my test car is in good company, with its friends, the other smart electric drive's.

If you're interested in driving the "smart electric drive" by yourself, and you're anyway at the Frankfurt Motor Show this year, stop by and take one of the smarts for also an half hour. Either you can register for a ride at the urban stage or you can also do it already online HERE, so there will be definitely a free car waiting for you!

What I really liked while my cruise through Frankfurt City - everyone was watching like I was driving a lowered Monster Truck (I never drove one, but I guess the people would look the same way ...). Some business men, in their gas-guzzling cars looked at the "electric drive" labels on the doors and of somes their face expressions were a bit irritated afterwards ... Maybe cause I was saving what they are destroying?! :)
I also liked the fast accelarations, after the traffic lights turned from red to green and, of cooourse, I was always the fastest. What was also pretty cool is that now also I was able to park propperly as the smart is only 2,69 m long - huge plus if you're not a master in parking :)

But now a bit more about the Car itself!

With a sales price under EUR 16,000 plus less than EUR 60 per month for the battery rental the new 2012 smart fortwo electric drive is be THE number one urban electrically driven Car.
Also it's all over the world beloved compact and small size pays out - the streets get fuller, more people will live in Citys and already now there is not the needed space over for parking and driving.
The more people live in metropolitan areas, the more pollution reults of this - do we want that? NO!!

smart Boss Dr. Annette Winkler promisses that they “will ensure that our customers will be able to drive the new electric smart in Germany completely CO2-free. We will – with no prompting from the renewable energy law – make available the same amount of ‘green’ electricity as that consumed by all third-generation smart fortwo electric drives sold.”

With a range of up to 140 km the new 55kW engine can make a top speed of 120 km/h - that's really enough for an urban city driving style! If I may remind you that most of the people do not drive more than 40 km a day you also don't even have to charge your battery every day and either you can charge "overnight" or with the 22 kW on-board charger for rapid chargings withing only one hour.

Up from 2012 the third generation smart fortwo electric drive will be available in 30 Countrys worldwide. If you have any more questions you want to have answered, either ask below (the Facebook Comment Form) or write me an E-Mail. I hope I'm able to answer you!!

And if you answer wold be if it's okay when YOU gift me one, my answer would be YES :)


Two generation of the smart fortwo electric drive in comparison 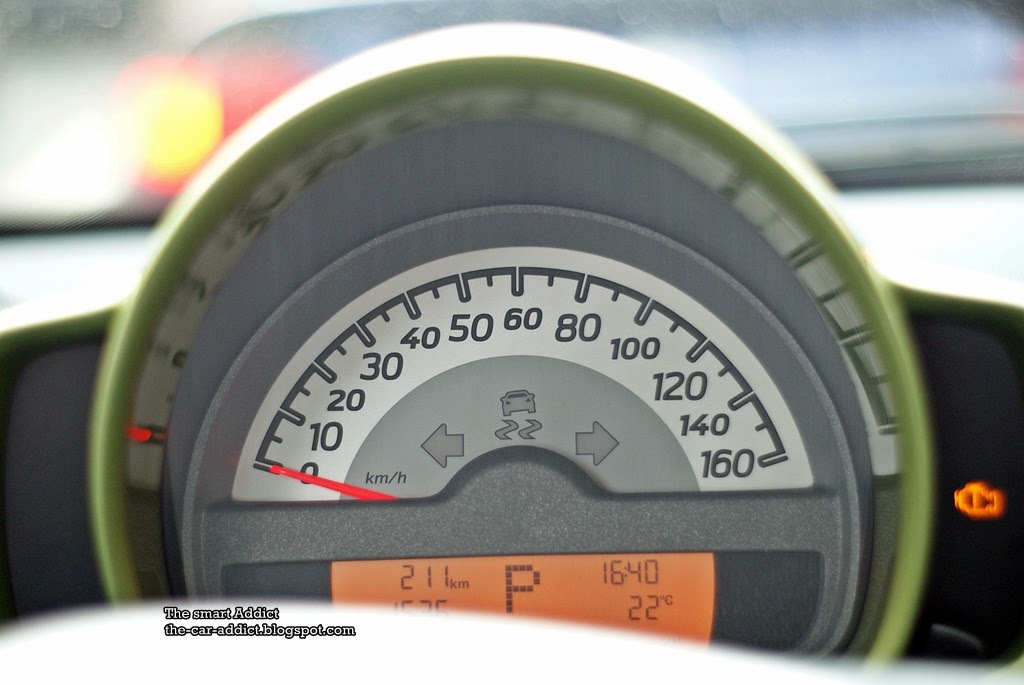 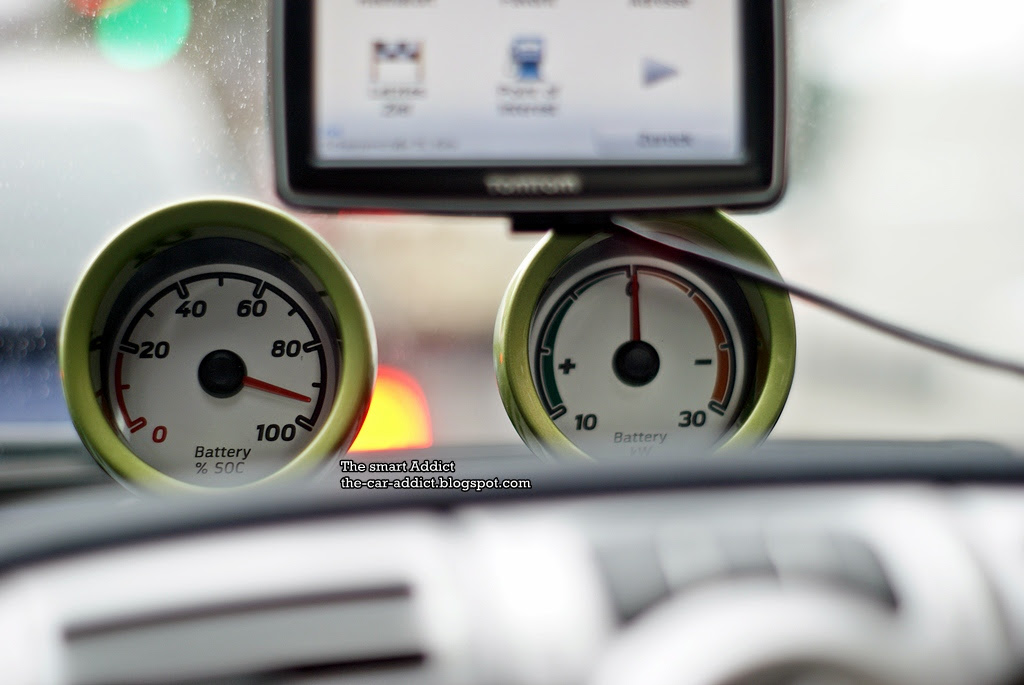 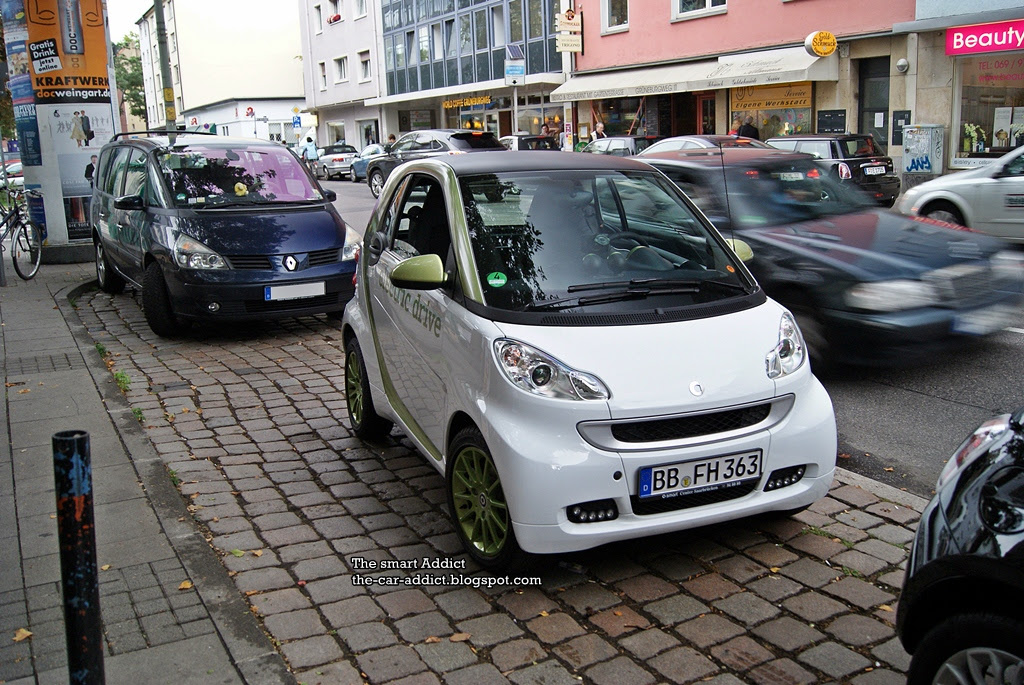 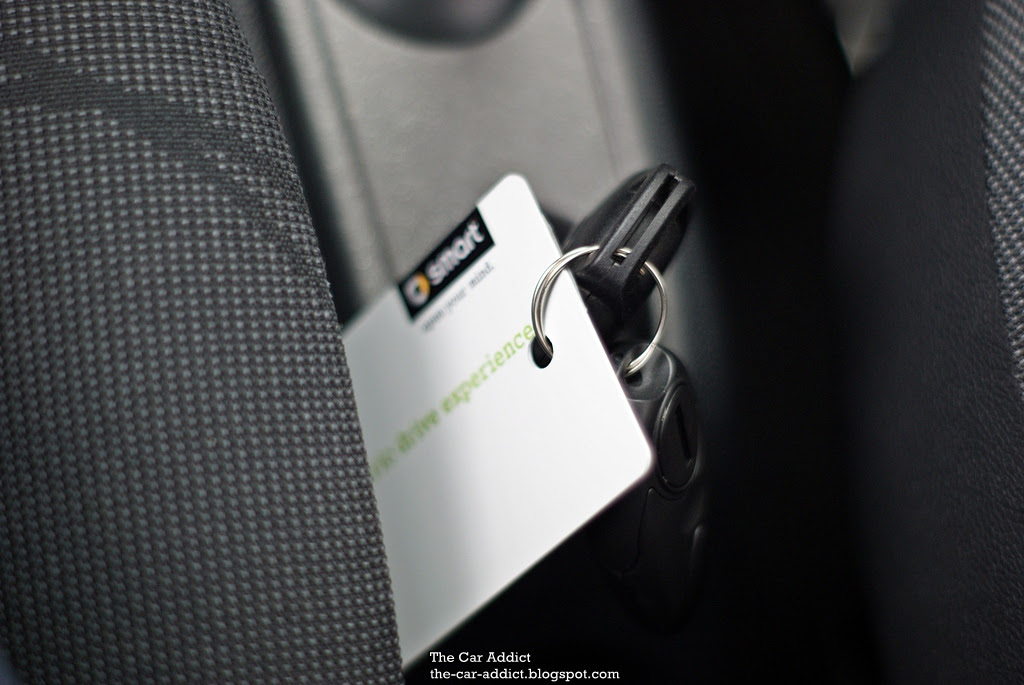 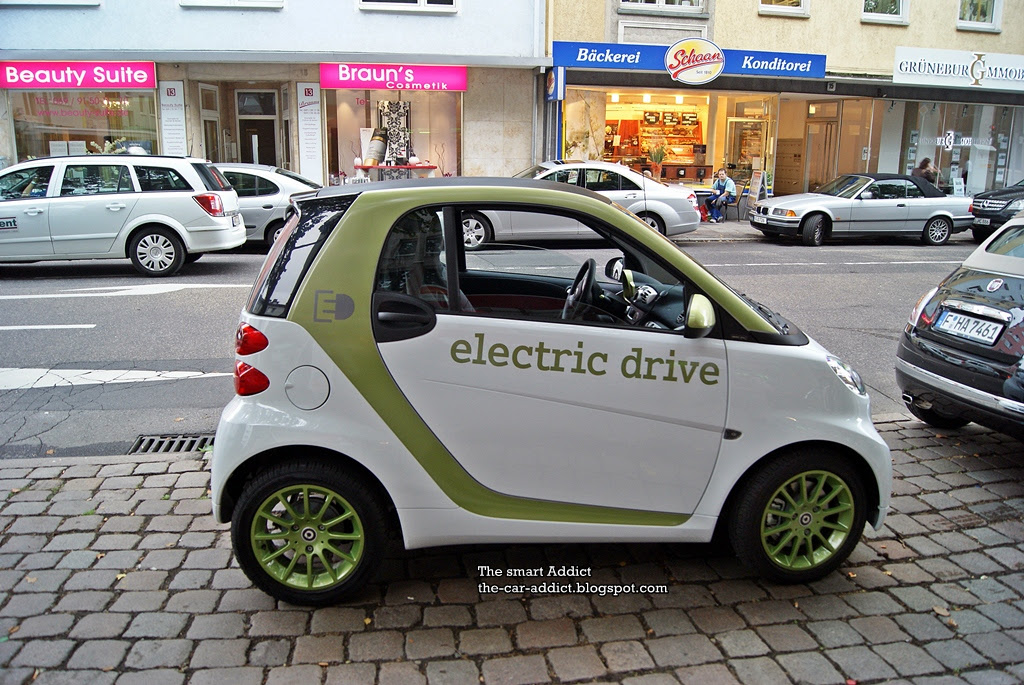 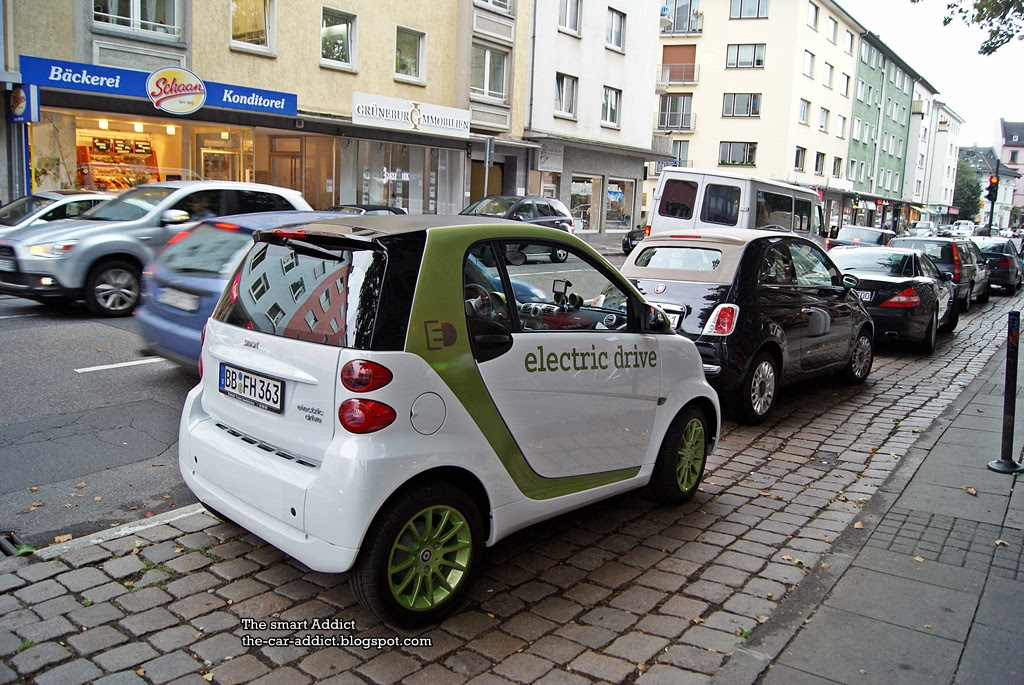 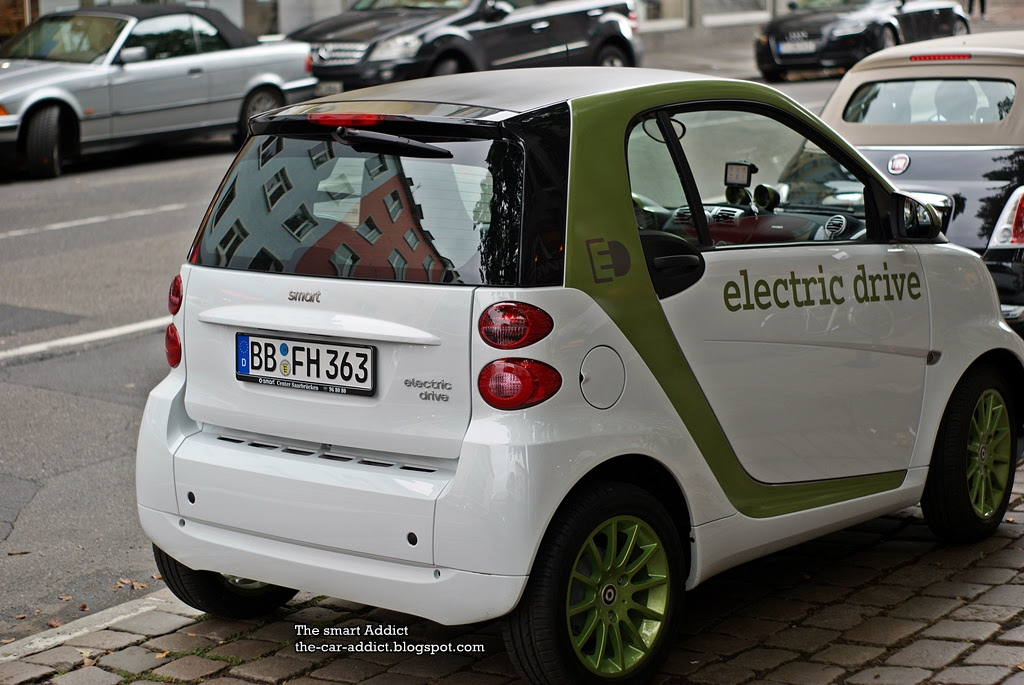 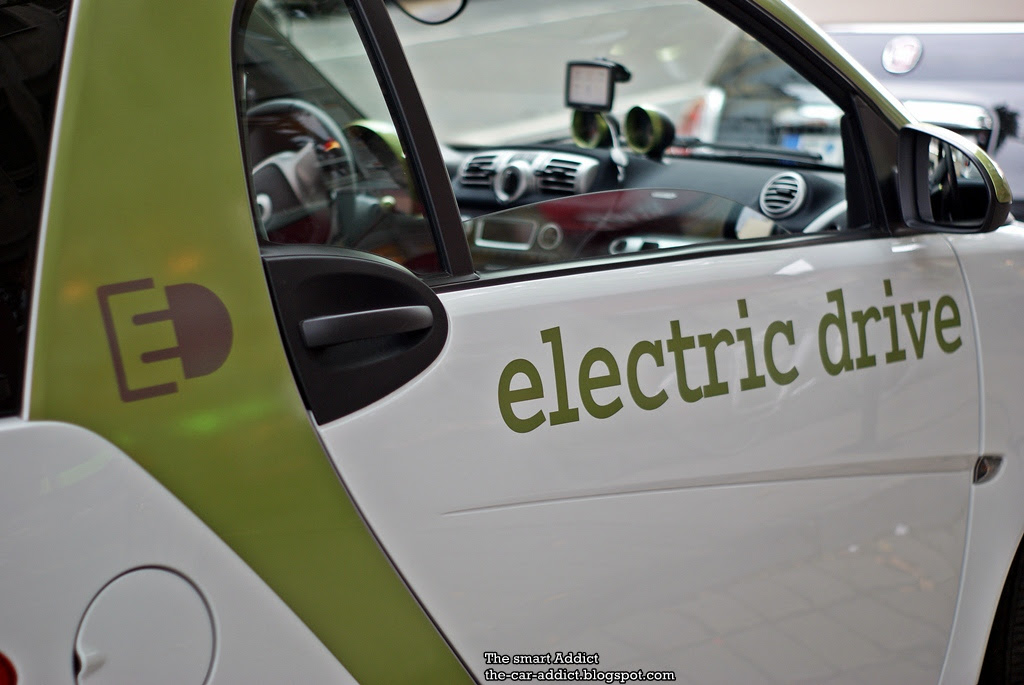 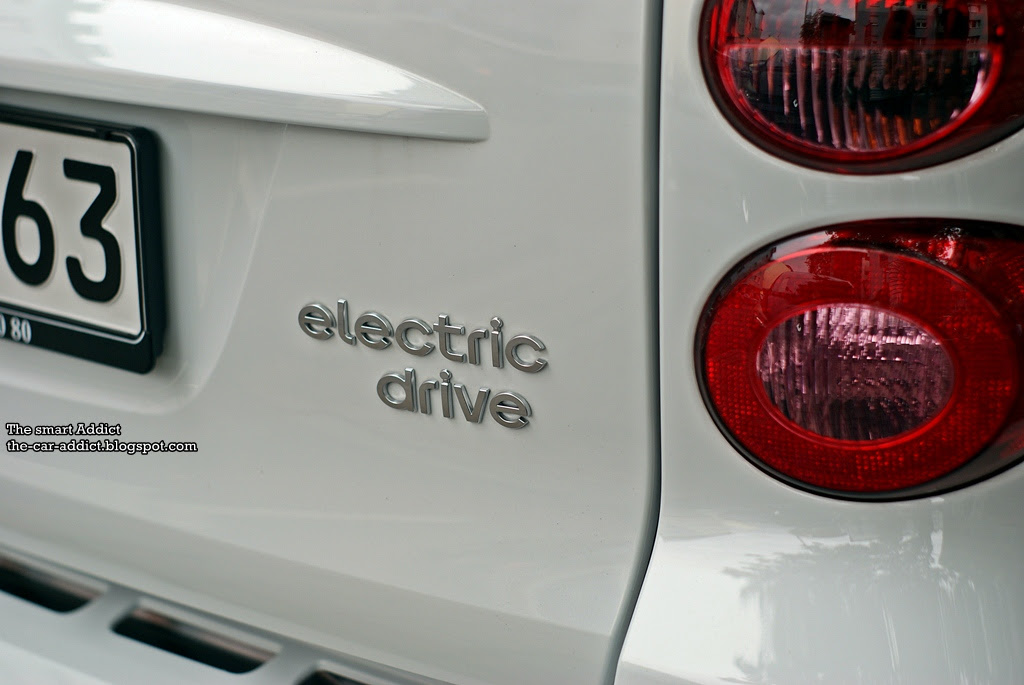 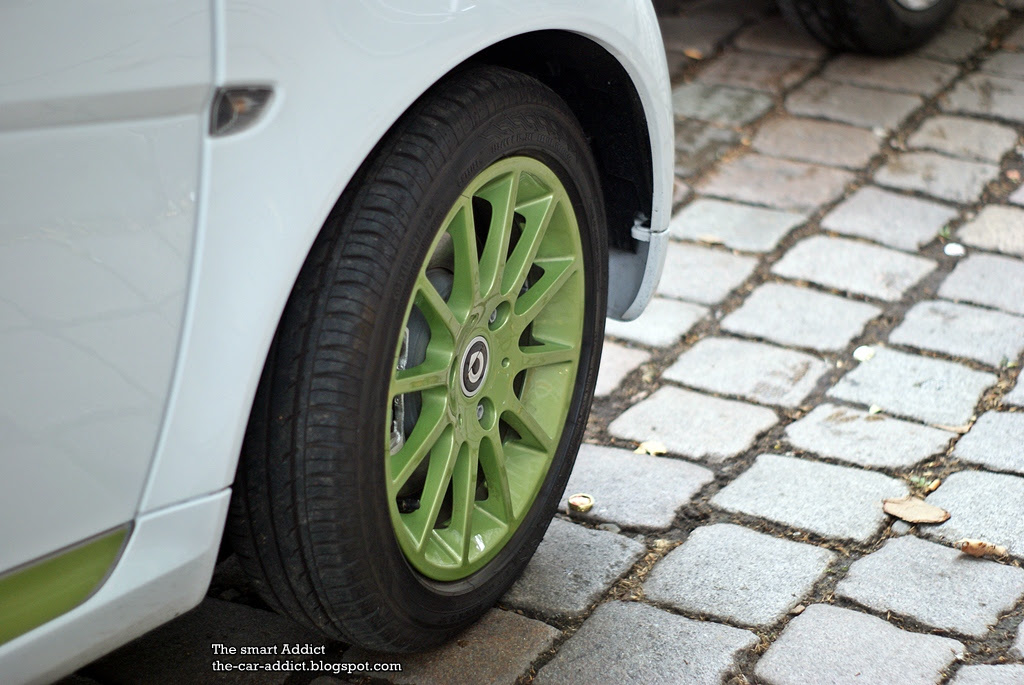 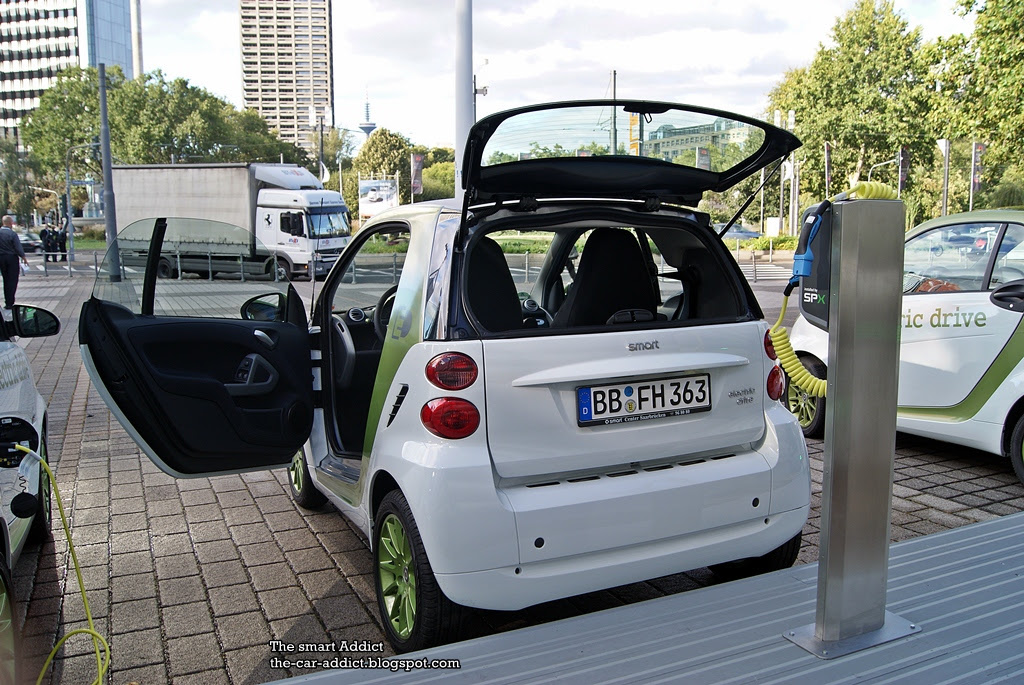 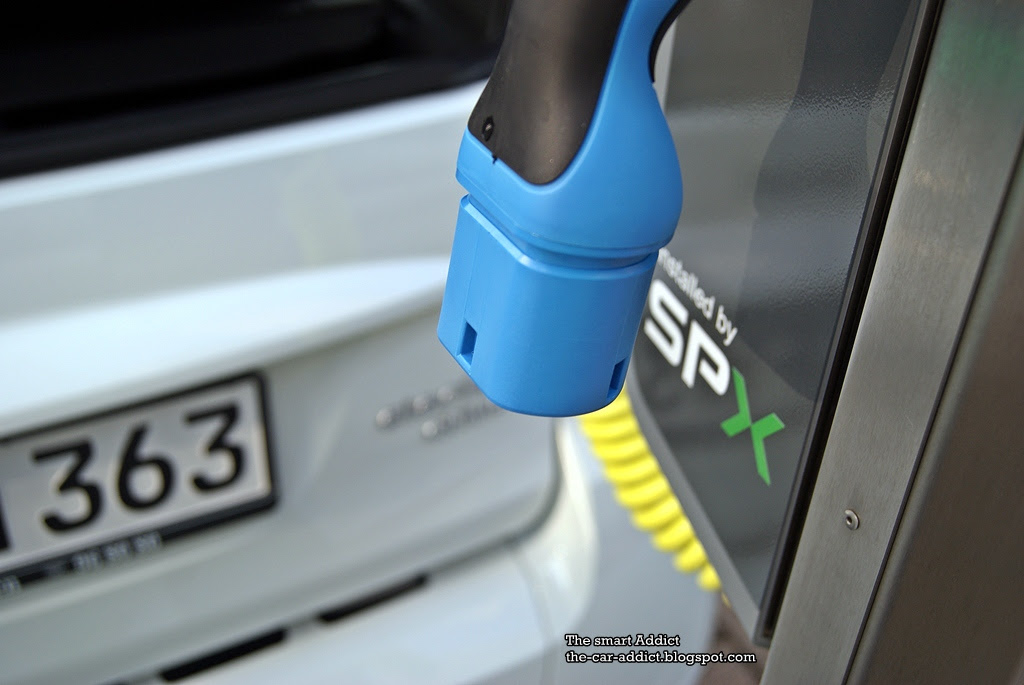 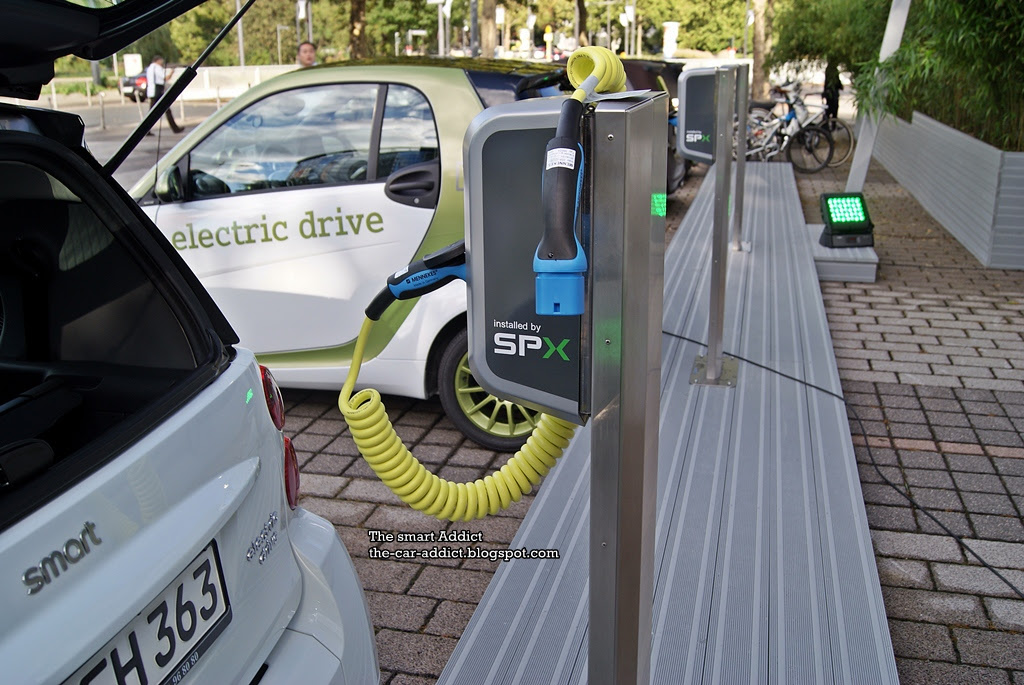 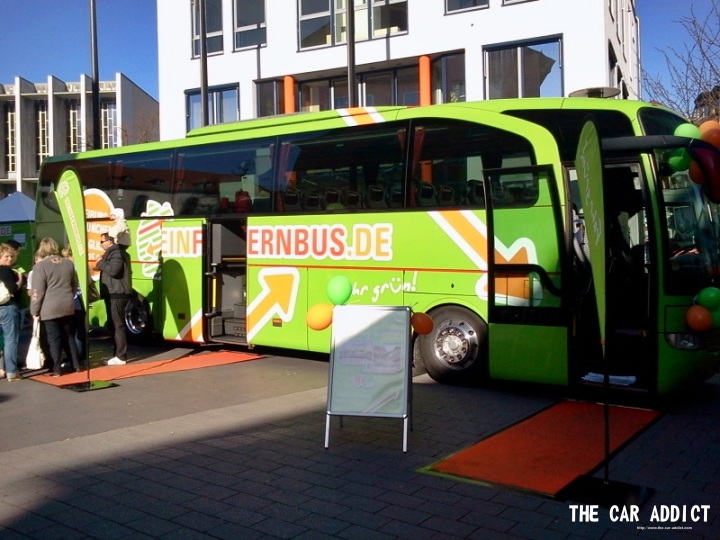 Hey Guys
When it's about environmental friendly travelling most of us know that taking a bus/coach or the train is on top of the list. But for most routes, there are no Coaches available, and buses aren't everyone's favourite.
But whats's not pretty new and easy is meinfernbus.de, a German company which is focused on bringing people easily and fast from A to B or C. 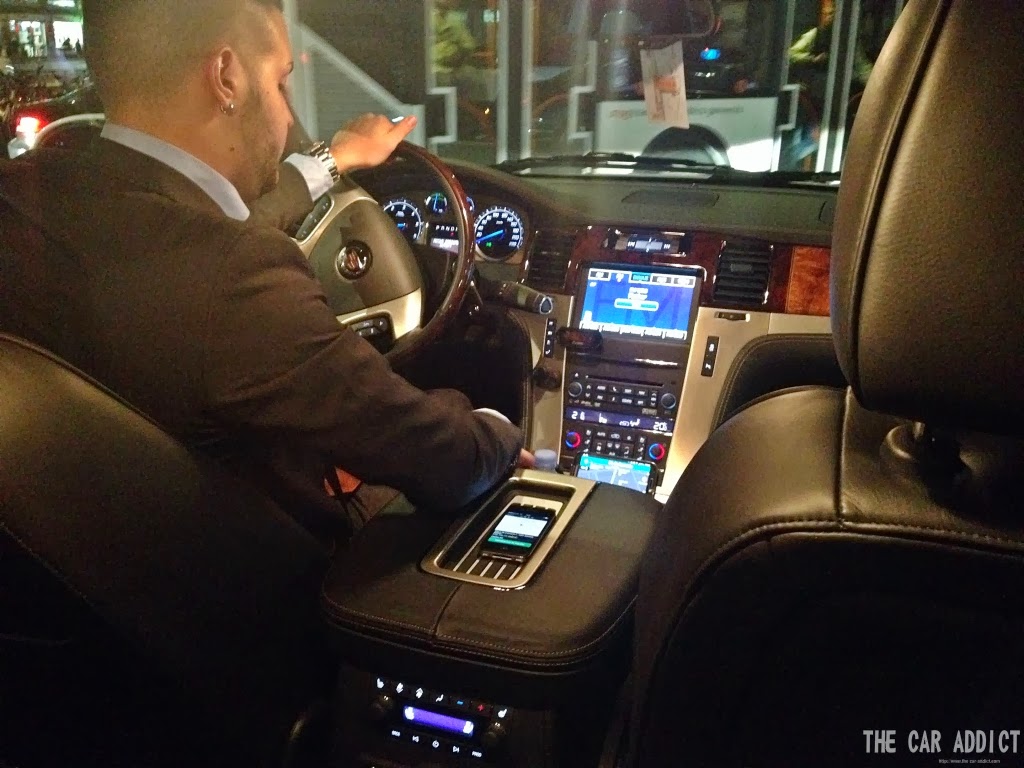 Testing UBER thanks to #UBERCadillac in Geneva

But now some words about UBER, for the ones of you, that never heard about it: UBER is a venture founded startup and Transportation Network Company based in San Francisco in California. UBER is a mobile application "app" "that connects passengers with drivers of vehicles for hire a…